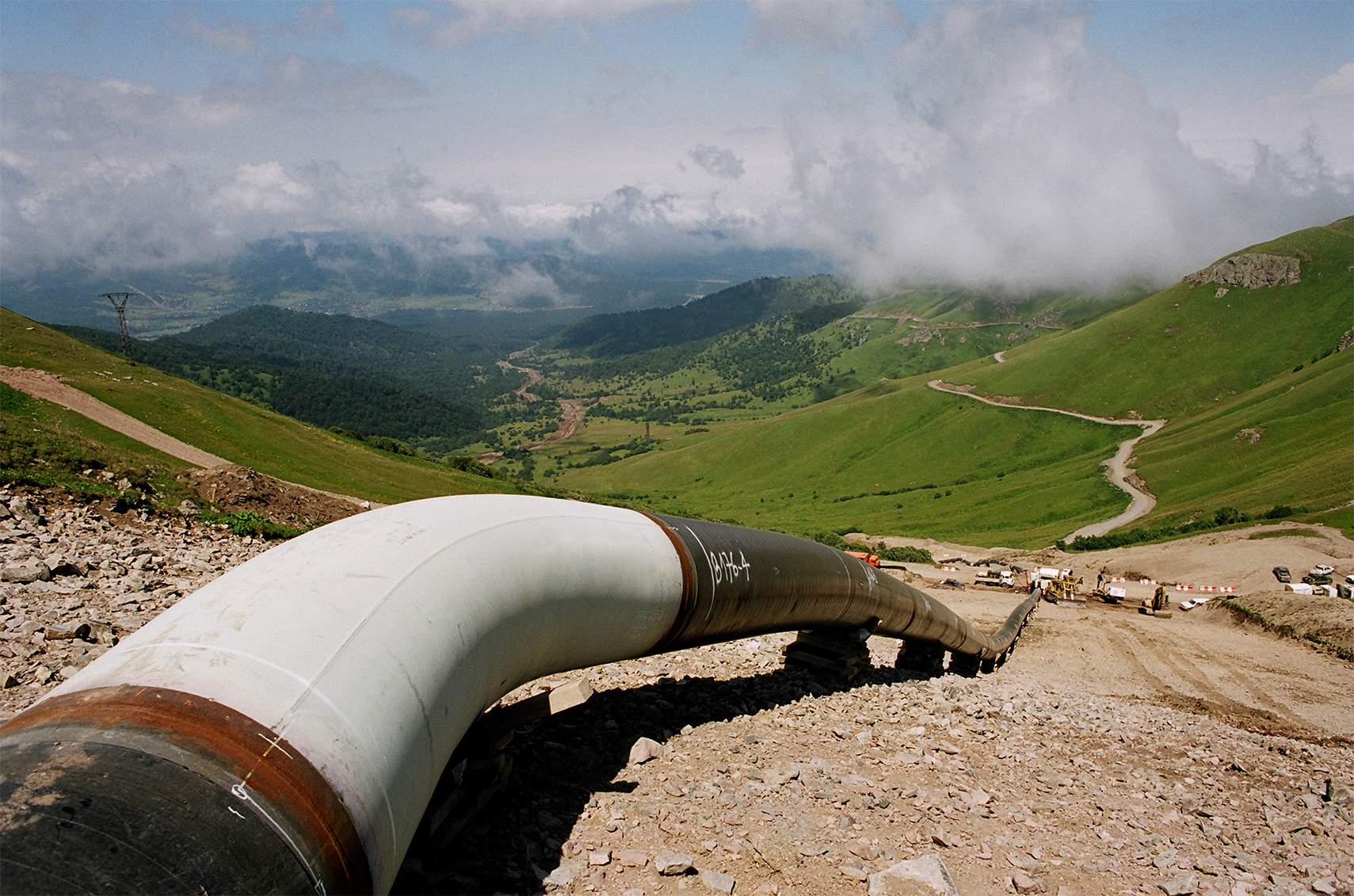 Speaking at the event, SOCAR President Rovnag Abdullayev pointed out the signing ceremony as a historic day and noted that as a new stage of realization of Heydar Aliyev’s quotation “One nation, two states”. Mr. Abdullayev expressed gratitude to Azerbaijani President Ilham Aliyev and Turkish Prime Minister Recep Tayyip Erdogan for their contributions to the realization of the project. As he said, under the signed agreements, TPAO’s equity in the Caspian Sea increases to 19% from 9%. Turkish Minister of Energy and Natural Resources Taner Yildiz said in his speech that $100 bln-contract had been signed with 9 EU countries within the project. Turkey shares all projects in the Caspian with the agreements signed in Istanbul. Turkish Prime Minister Recep Tayyip Erdogan noted that they were pleased to be second in the investments in the Caspian Sea after BP. As he said, the situation within the Caspian Sea, Eastern Mediterranean Sea and Northern Iraq energy sources will strengthen Turkey’s position. The Prime Minister noted that the TANAP would play an important role not only between Azerbaijan and Turkey, but also in cooperation between Turkey and European countries.