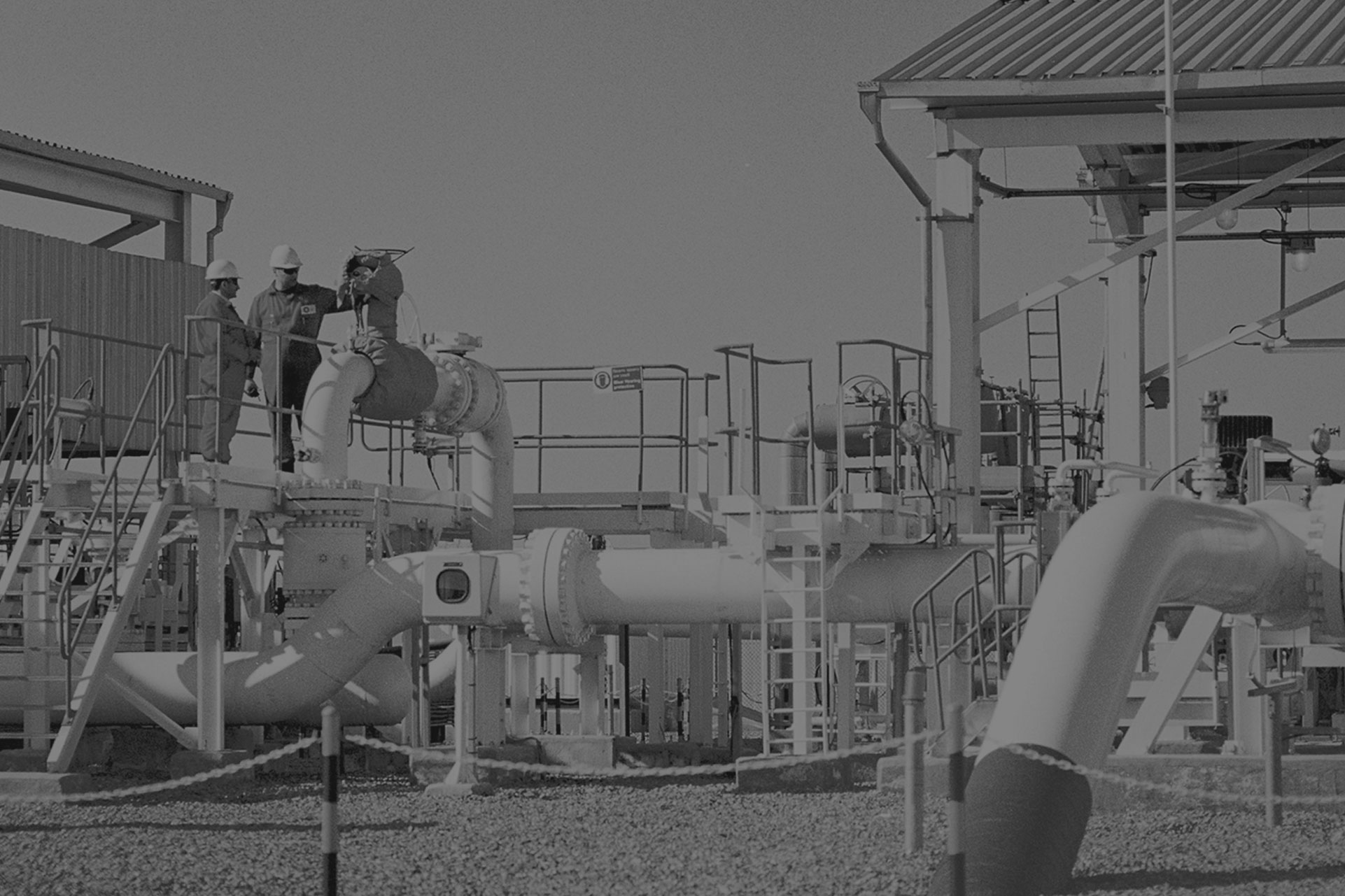 The Western Route Export Pipeline (WREP) with capacity 145,000 brl/d (23,100m3/d) transports crude oil from offshore oil fields in the Caspian Sea to the Black Sea, from where the crude is further shipped via tankers through the Bosporus to European markets. The pipeline begins at the Sangachal terminal near Baku and travels through Azerbaijan and Georgia to the Supsa terminal on the Georgian coast of the Black Sea. Construction started following the ratification of the intergovernmental agreement between Azerbaijan and Georgia in April 1996 and was completed in November 1998.

WREP has been in operation since February 1999. The Azerbaijan International Operating Company (AIOC) owns and operates the pipeline on behalf of the ACG PSA Parties. Throughout 2007 WREP was shutdown to permit an extensive repair and replacement work to take place. The programme included section replacements in Georgia and Azerbaijan. The work was completed in the first quarter of 2008. During the shutdown other routes were used to deliver oil to world markets, so ensuring there was no impact on demand or ACG production.