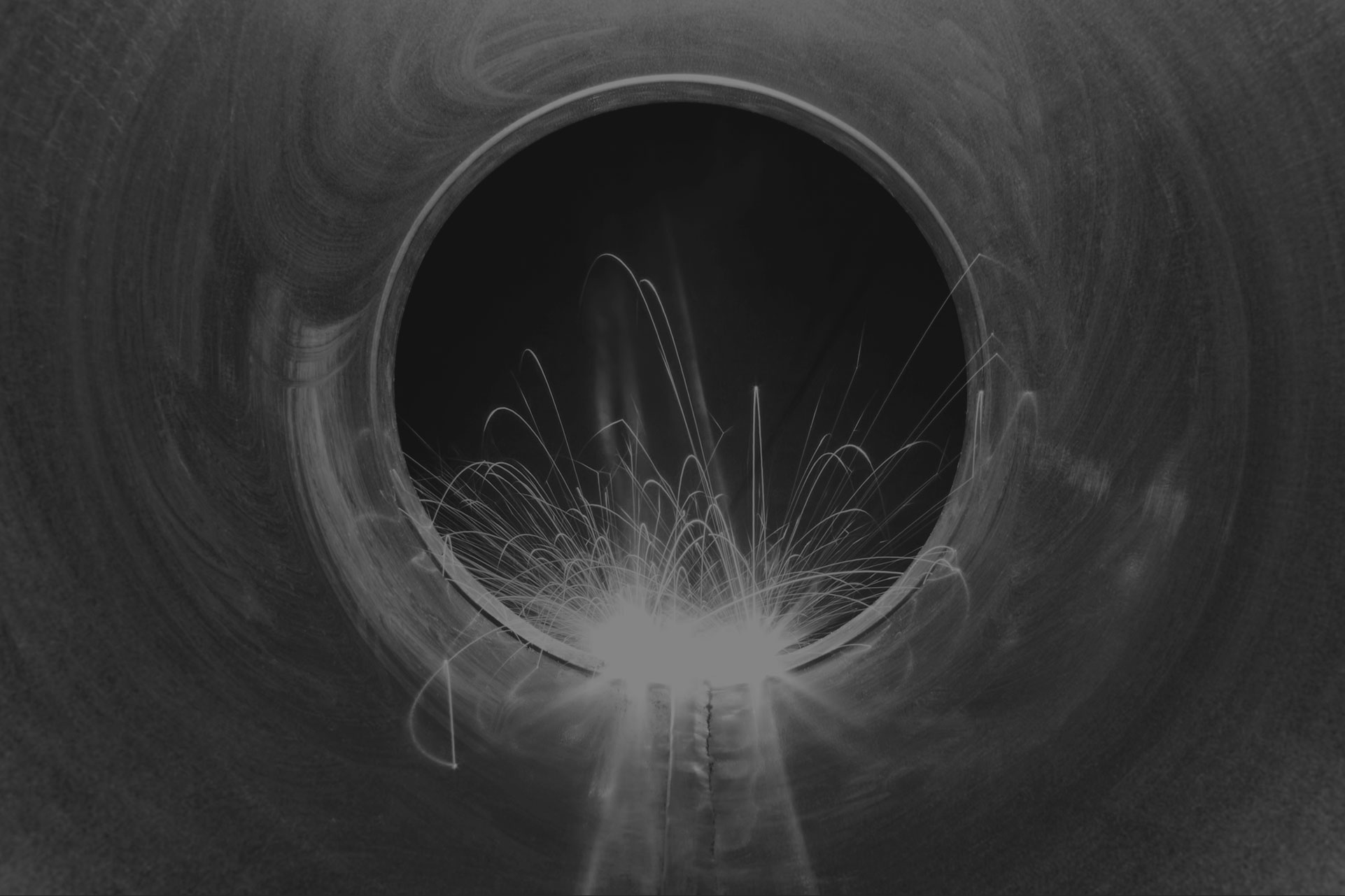 TANAP Project is to bring natural gas produced from Azerbaijan’s Shah Deniz gas field, and other areas of the Caspian Sea, primarily to Turkey, but also on to Europe. The TANAP Project, along with the South Caucasus Pipeline (SCP) and the Trans-Adriatic Pipeline (TAP) form the elements of the Southern Gas Corridor. TANAP will run from the Turkish border with Georgia, beginning in the Turkish village of Türkgözü in the Posof district of Ardahan, will run through 20 provinces including Kars, Erzurum, Erzincan, Bayburt, Gümüşhane, Giresun, Sivas, Yozgat, Kırşehir, Kırıkkale, Ankara, Eskişehir, Bilecik, Kütahya, Bursa, Balıkesir, Çanakkale, Tekirdağ and Edirne until it ends at the Greek border in the İpsala district of Edirne.

TANAP Project is planned to begin from Georgian-Turkish border connecting to SCP system, go through the territory of Turkey ending at Turkish-Greek border and further connecting to TAP system for delivery of natural gas to Europe. The Memorandum of Understanding between Azerbaijan and Turkey was signed on December 24th 2011. The Intergovernmental Agreement on TANAP was signed between Azerbaijan and Turkey on June 26th 2012 and ratified by appropriate legislative bodies of two countries. TANAP carries on significant political and economic value due to its potential to transport not only the natural gas from Shah Deniz field to European end markets, but also from other fields of Azerbaijan.

The maximum pipeline elevation is 2,700 m above sea level. TANAP Project is planned to begin from Georgian-Turkish border connecting to SCP system, go through the territory of Turkey ending at Turkish-Greek border and further connecting to Trans Anatolian Pipeline (TAP) system for delivery of natural gas to Europe. There are two gas offtakes from TANAP to Turkey gas distribution system.

Planned start of operation in 2018 and initial throughput capacity 16 bcm per annum (can be expanded up to 31 bcm per annum). TANAP length is 1804 km, onshore pipeline diameters are 56” and 48”, offshore pipeline (across Marmora sea) diameter is 36”. TANAP facilities comprise seven compressor Stations and forty nine Block Valve Stations. 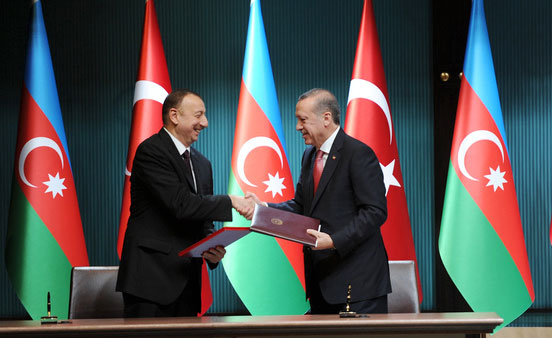 The process of conducting the technical-economic feasibility study was launched 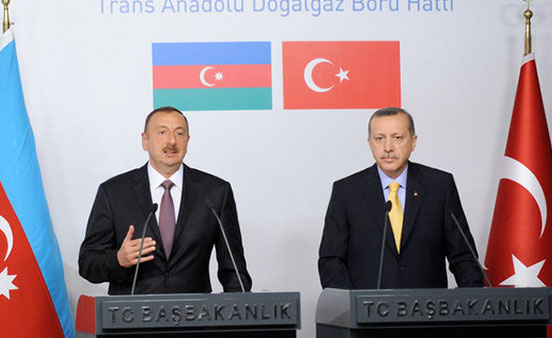 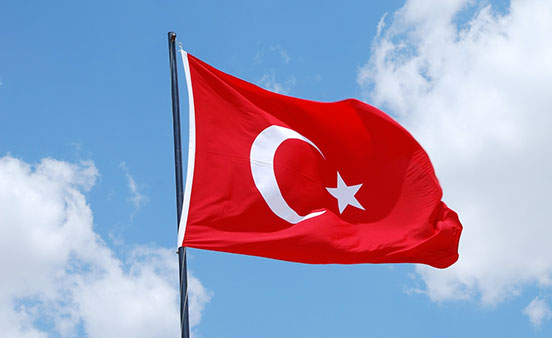 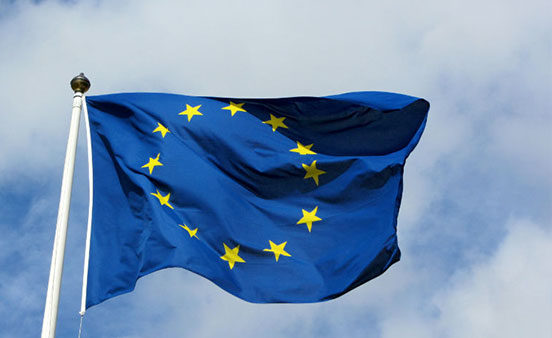