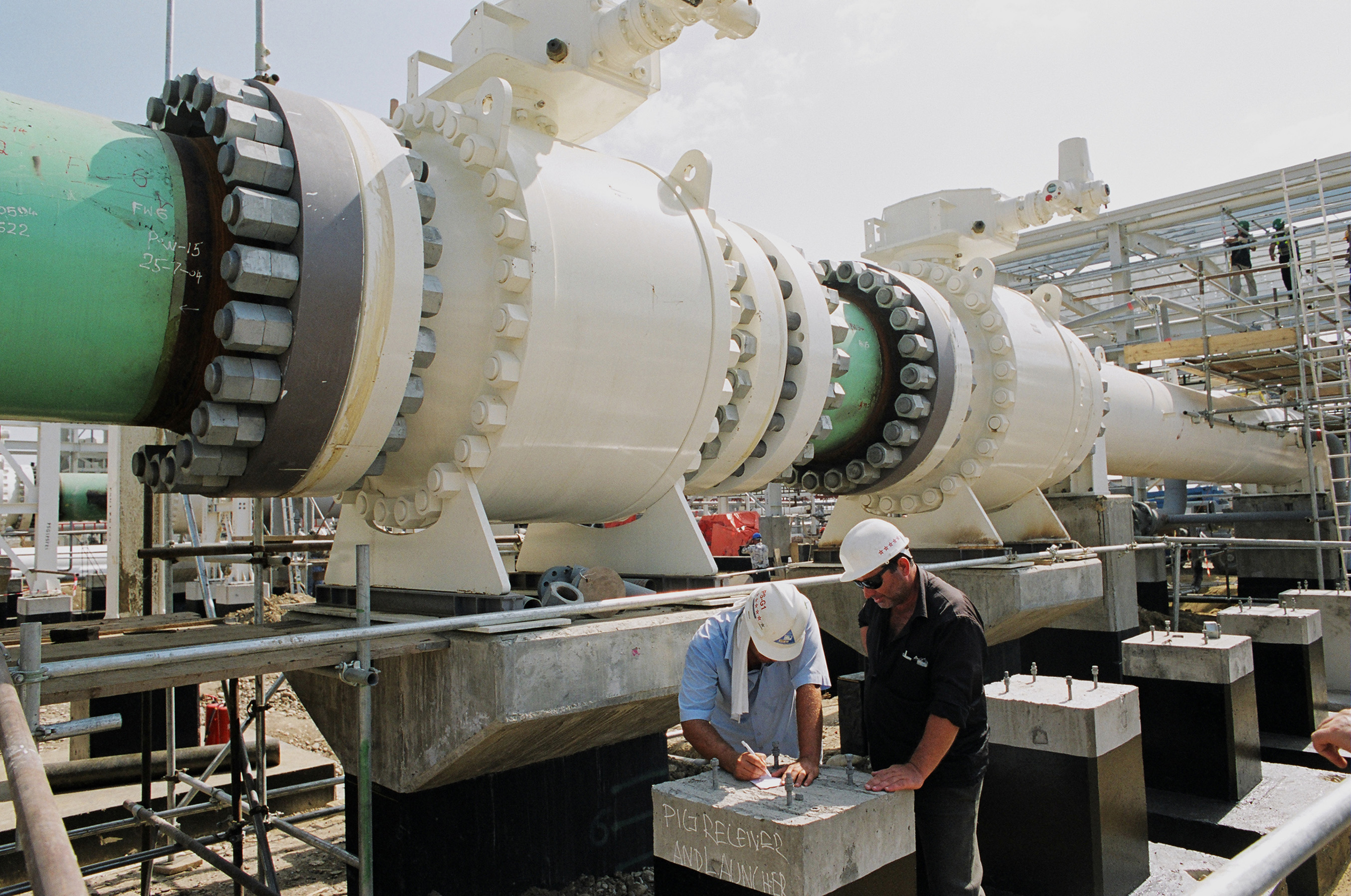 As a significant project for providing supply diversification and ensuring the energy supply security of Turkey and European Union countries, the Trans-Anatolian Natural Gas Pipeline Project’s shareholding percentages will be as follows, after the process of acquisition of shares is completed: Southern Gas Corridor Closed Joint Stock Company (SGC) - 58 percent, BOTAS - 30 percent, and BP - 12 percent.

Within the scope of the TANAP project, gas flow to Turkey is planned to launch in 2018. The initial capacity will be 16 billion cubic meters per year which will be gradually increased to 24 billion cubic meters and then 31 billion cubic meters. 1850 kilometer long TANAP line will be connected to the Trans Adriatic Natural Gas Pipeline (TAP) and to deliver natural gas from the South Caucasus Pipeline (SCP) to Europe through Greece, Albania and Italy as of early 2020. TANAP has been designed to run from the Turkish village of Türkgözü in the Posof district of Ardahan on the Turkish-Georgian border, pass through 20 provinces, 67 districts and 600 villages from Ardahan, Kars, Erzurum, Erzinjan, Bayburt, Gumushane, Giresun, Sivas, Yozgat, Kirshehir, Kirikkale, Ankara, Eskishehir, Bilejik, Kutahya, Bursa, Balikesir, Chanakkale, Tekirdagh and Edirne until the Ipsala district of Edirne along the Turkish-Greek border, and from this point, it will be linked to the Trans-Adriatic Pipeline (TAP). 80 percent of this pipeline will be supplied by Turkish manufacturers within the scope of the Main Line Pipes Purchase Contracts signed last October. Besides, according to the Onshore Pipeline Construction Contracts signed last December, the 56-inch part of the line, which runs for 1334 kilometers from The Turkish-Georgian border to Eskishehir, will be built in 3 lots by a group of companies with a majority of Turkish and Azerbaijani contractors.